If you’re in a tough, competitive market where price matters, one of the most overlooked strategies for understanding how to implement Value-Based Pricing is the Lost Business Review, which we all tend to dread and skip whenever possible. After all, who wants to dwell on failure when making budget is at stake? Let’s go find another customer!!!

When you ask your customers why you lost the business, they’ll almost always answer “price”. Yet that’s rarely the real reason. It’s an easy out for them, and it helps them make sure you’ll sharpen your pencil the next time. However, the real reason is often much deeper and holds the key to making pricing irrelevant the next time around.

Takeaway #1 From Lost Business Reviews: Learn How to Stack the Deck in Your Favour and Implement Value-Based Pricing

It wasn’t until we started doing lost business reviews that we found out that IBM was in the account long before we ever were, helping the customer structure their Request for Proposals (RFP) in a way that subtly favoured IBM. No matter how much we cut the price, they were always deemed more compliant and won the bid at a premium price. Over time, we found ways to build relationships by understanding where IBM often let a customer down after the sale was made, and where DEC could really shine. We started baking those elements into the RFP, pricing for the value we were creating by making the customer ultimately more successful, and closing more deals.

Takeaway #2 From Lost Business Reviews: Understand How Much You’re Leaving on the Table

A trucking company became hooked on the value of the Lost Business Review and took it in a different direction. They were in a situation where their product was fairly undifferentiated – trucking services – and where sealed bids almost always went to the lowest bidder. Their practice was, essentially, to guess what it would take to win, and hope for the best. As a result, they had a pretty sharp pencil and pretty thin margins.

In their case, every 1% they could add to the price was worth 16% on their bottom line. With this one simple insight, they virtually doubled their profits.

What do you think you’d find that would help you implement Value-Based Pricing if you were more rigorous with your Lost Business Reviews?

#1 Bestselling Author, International Speaker, and Accelerator Anne C. Graham is on a mission to help 5 million business leaders and their teams double their profit per employee – or more – in less than one year, in less time per week than they’re spending on email per day. Her new book Profit in Plain Sight includes the 5-step proactive P.R.O.F.I+T Plan to do it.  Connect with Anne on Twitter and LinkedIn. 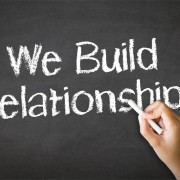 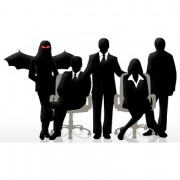 The Bone-Chilling Price of Vampire Customers

How to Get Inside Your Customers’ Heads 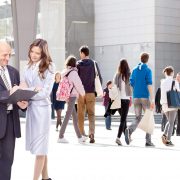 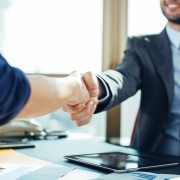 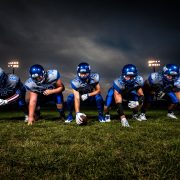 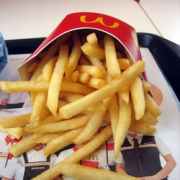 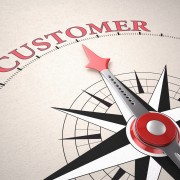