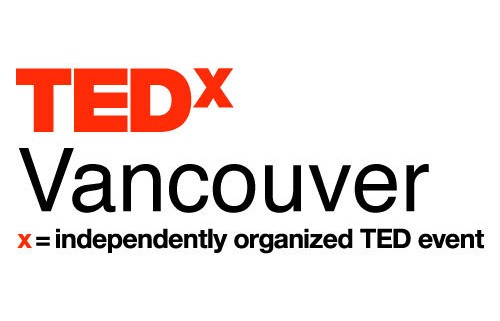 Three speakers from last weekend’s tremendous TEDx Vancouver event produced a blinding flash of the obvious that anyone aspiring to lead within an organization or be the boss of their own business should learn from.

After Scott Jones had a severe stroke at a relatively young age, his friends were urging him to start working on his Bucket List.  Instead of making a list of all the things he “should” do, Scott made a list of all the things he “shouldn’t” do any longer – the Fuket list!  I loved this concept because I see corporate leaders doing things all the time that they shouldn’t bother with.  Bootstrapping entrepreneurs are even worse.  I mean really, do any of us think that Warren Buffet, Richard Branson, or Oprah start their day clearing the spam out of their email boxes?  Fuket.  Hire a smart young assistant and spend your valuable time doing something big in your business.

2. Living Above the Line

John Herdman, the self-proclaimed “wee Hobbit” from New Zealand who coached Canada’s women’s soccer team, from crushing defeat to a medal in just one year had a secret weapon.  He helped them find their True North as something bigger than themselves, something bigger than a medal.  He helped light a fire so each of them saw themselves as ambassadors for women’s soccer who would re-connect Canada with winning, and leave a legacy that would influence the next generation of young girls.  Living above the line means keeping that fire burning in everything you do, on and off the field, in public and in private, and that’s what led them to victory.  When you want to be the boss, you have to live above the line and stand for something bigger than you, to attract eager followers.

Every leader or entrepreneur who wants to be the boss will have moments of self-doubt, failure that will erode their self confidence, and times when they  feel like a fraud.  Jackie Huba asks one simple question during those times.  What would  a drag queen do?  In times of doubt, Drag queens rely on their larger-than-life personas, their outer image of confidence, their sense of style, and an unmistakable belief in what they do and what they stand for.  They put on another layer of glitter, sail on to the stage, and live up to their larger-than-life self.

Step up to being the boss.  What’s the #1 thing that should be on YOUR Fuket List? What’s your True North reason behind what you do, and are you willing to Live Above the Line every day?  What would a drag queen do if they were in your shoes right now?  Are you willing to do it too??

#1 Bestselling Author, International Speaker, and Accelerator Anne C. Graham is on a mission to help 5 million business leaders and their teams double their profit per employee – or more – in less than one year, in less time per week than they’re spending on email per day. Her new book Profit in Plain Sight includes the 5-step proactive P.R.O.F.I+T Plan to do it.  Connect with Anne on Twitter, LinkedIn and Facebook. 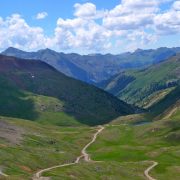 What to Do When You’ve Done LEAN but Quality is Still an Issue? Staple Yourself to the Entire Experience and Become the Path of Least Resistance. 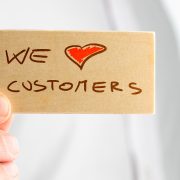 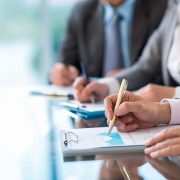 Case Study: The One Value Based Pricing Strategy You Probably Never Use… That Doubled This Company’s Profits 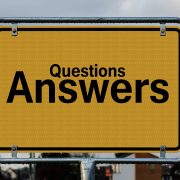 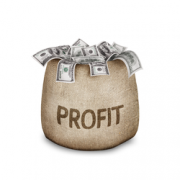 The Story of Writing and Publishing My First Book 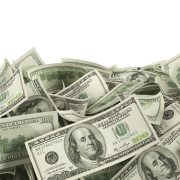 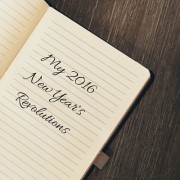 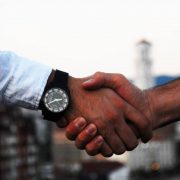